I am the author of a series of crime fiction novels featuring a gay, Latino criminal defense lawyer named Henry Rios. I am also writing a series of historical novels called The Children of Eve that begin in Mexico just before the 1910 Mexican Revolution and end in Hollywood in the early 1920s. The first novel The City of Palaces won the 2015 International Latino Book Prize in fiction and is currently available in a new edition. I am also the managing editor of Amble Press, an imprint of Bywater Books, which is committed to publishing diverse LGBTQ voices, particularly LGBTQ writers of color. 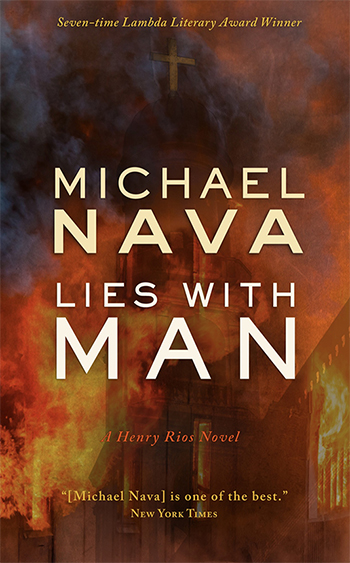 Also available over at Aubible.com 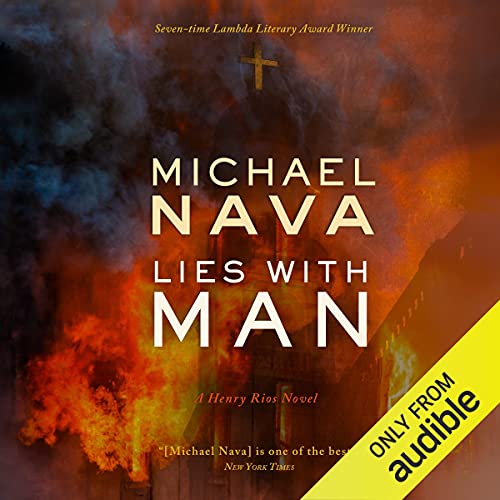 November 1984. Criminal defense lawyer Henry Rios, fresh out of rehab and picking up the pieces of his life, reluctantly accepts work as an insurance claims investigator and is immediately is assigned to investigate the apparently accidental death of Bill Ryan. Ryan, part of the great gay migration into San Francisco in the 1970s, has died in his flat of carbon monoxide poisoning from a faulty gas line, his young lover barely surviving. Rios’s investigation into Ryan’s death–which Rios becomes convinced was no accident–tracks Ryan’s life from his arrival in San Francisco as a terrified 18-year-old to his transformation into a successful businessman. What begins for Rios as the search for the truth about Bill Ryan’s death becomes the search for the meaning of Ryan’s life as the tsunami of AIDS bears down on the gay community. 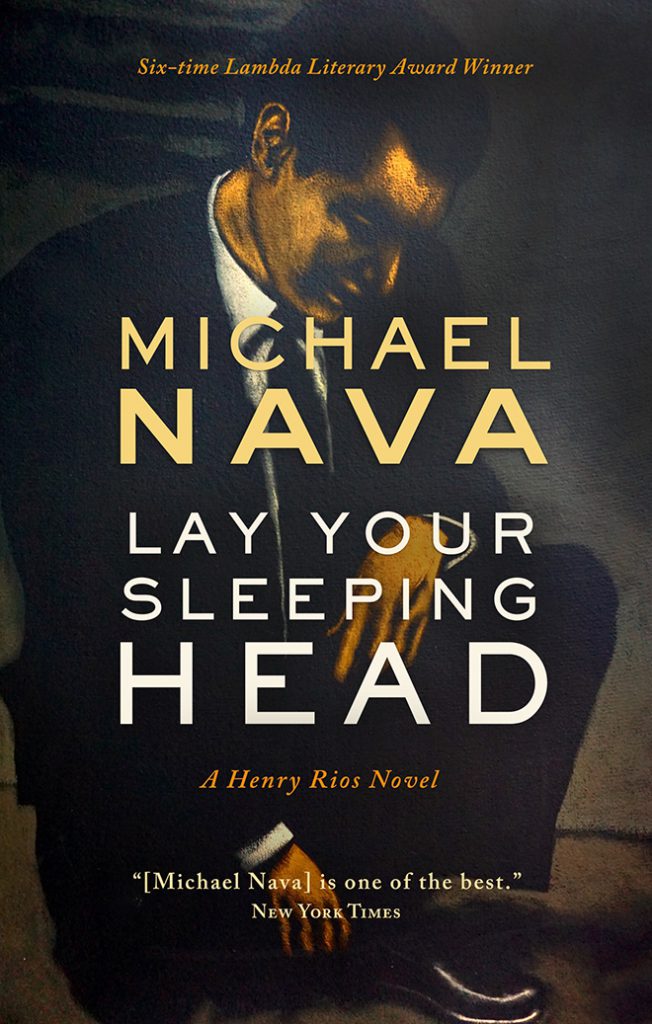 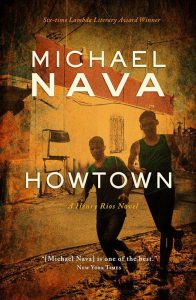